Forgiveness: What to Do if You Have Had or Participated in an Abortion

Forgiveness: What to Do if You Have Had or Participated in an Abortion 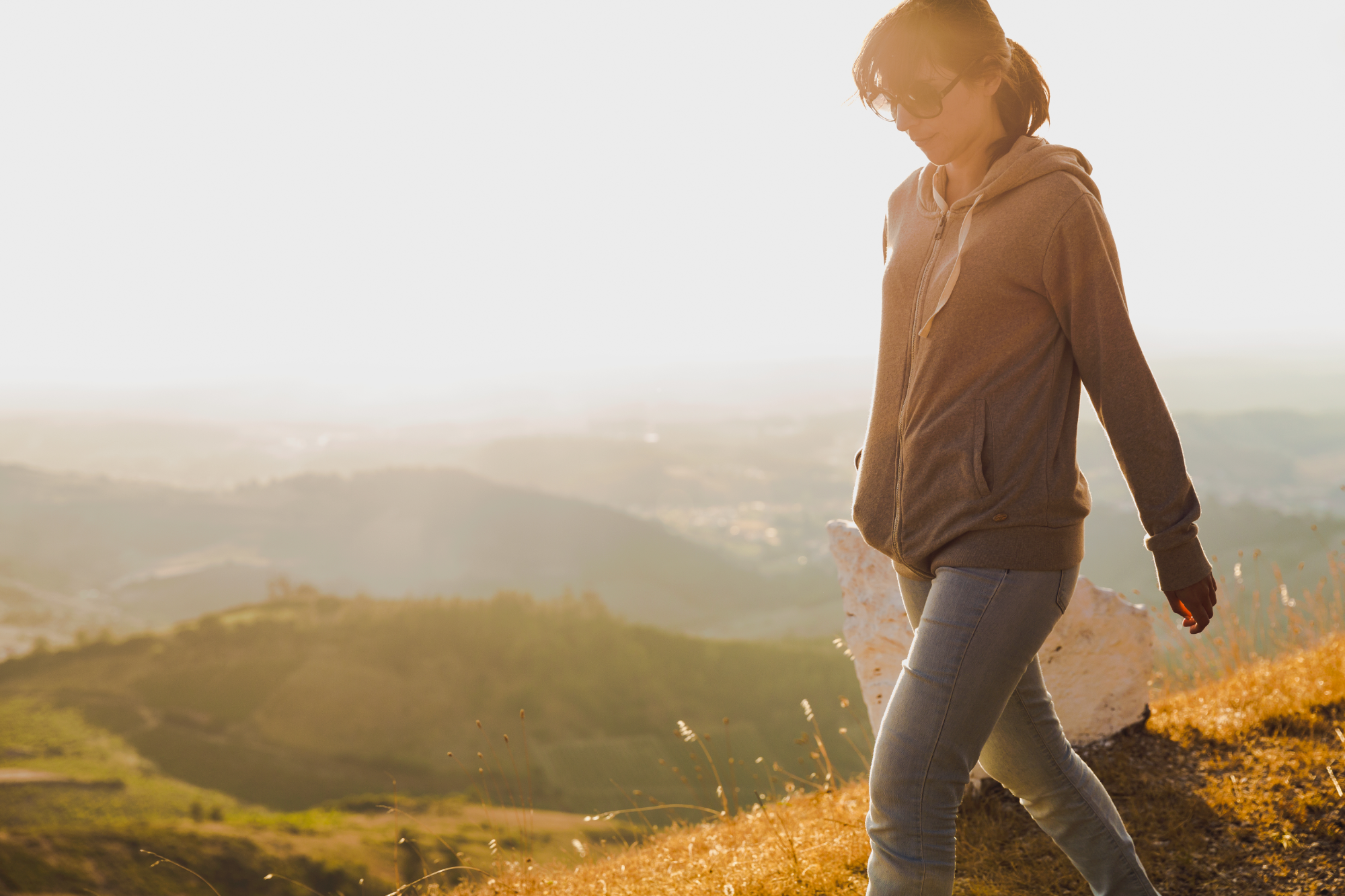 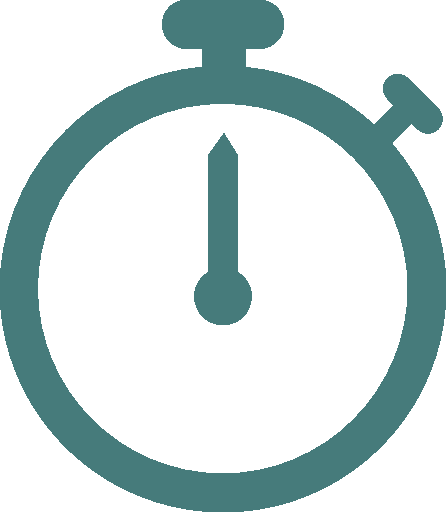 Many people have been affected by abortion, whether directly or indirectly. The emotional trauma that is left behind after a woman has an abortion is not something that can be prepared for. I had the privilege of talking with a woman as she looked back on an abortion that she had two decades ago and how she is feeling about it today.

We serve a forgiving, loving, and gracious God. His grace is greater than any sin! When we acknowledge our sin and ask for forgiveness, we can walk in His grace!

An Interview from a Post-Abortive Mother

“It’s hard to fathom not feeling bad about approving someone to end your child’s life.

The closest thing that I can think of is if you just voluntarily told someone they could kill your child that was already born.

Later on, they will see it that way. Until you are there, you don’t know. If I could, I would communicate how traumatic abortion is and how it can cause so many issues in your life.

It was my decision. I wasn’t pressured by anyone at all. I had support from family and friends but they really all just supported whatever my decision was. However, one of my friends tried to talk me out of having an abortion.

I think that ultimately, we all have own free will and make our own decisions, but knowing myself and knowing what I know now, if I had more education about abortion, the risks of abortion, the lifetime emotional impact of it, or if there were people encouraging me that I could have done it, then I would have made a different decision. Looking back, I was totally capable. If people just knew that supporting whatever you want isn’t enough. You shouldn’t force or shame anyone, but encourage them and tell them they can do it, and figuring out resources and what they need to be able to do it. If you don’t think through all of this you can make a decision that is just too rushed. I had no encouragement to choose life.”

After I had the interview quoted above, I was thinking about life after abortion for the people involved. What does that journey and healing process look like?

Melissa and I were talking recently about an abortionist in Indianapolis. She desperately needs prayer. Satan has such a strong grip on her heart. When we allow a sin to occur over and over in our lives the impact of it on our conscience lessens. We adapt to it in a way that slowly separates us from the Lord. It is similar when a woman who is considering abortion is already living in sin. Abortion doesn’t seem like a big deal to someone who doesn’t know the conviction and love of the Holy Spirit. The aftermath of it is sobering.

So, what should someone do if they have participated in an abortion, even as a bystander? It’s the same thing we all should do as sinners; acknowledge our sin, ask God for forgiveness, and then walk in that grace and forgiveness.

There is not a sinless person among us today. We can all be grateful that He's gracious, He's loving, and that He forgives all sin. He does only what he can do, by removing our sin as far as the East is from the West, so they never touch.

Our God forgives. Not a single person is sinless, and we are all thankful for His forgiveness. The good news of the gospel is that His grace is greater than any of our sin! 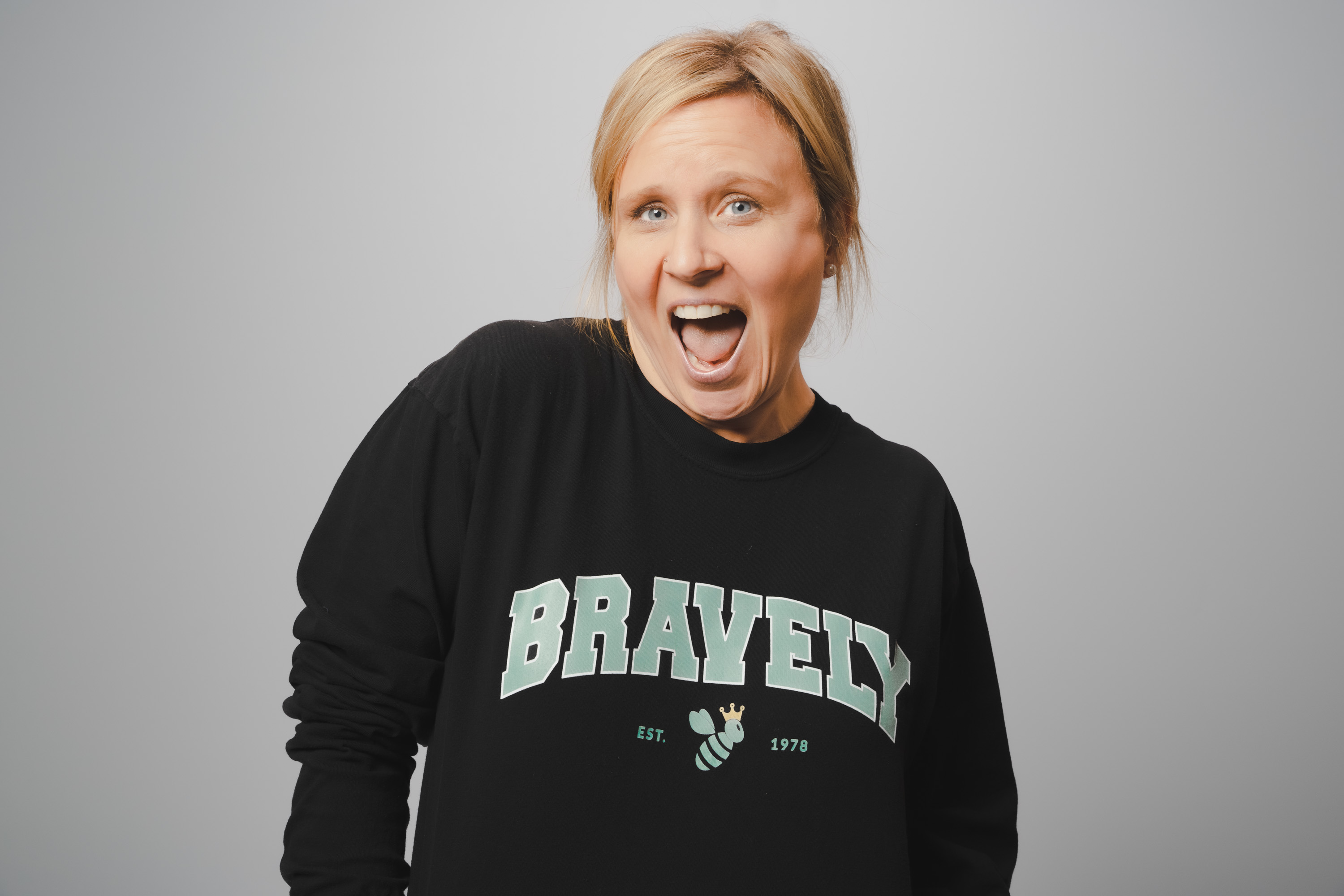 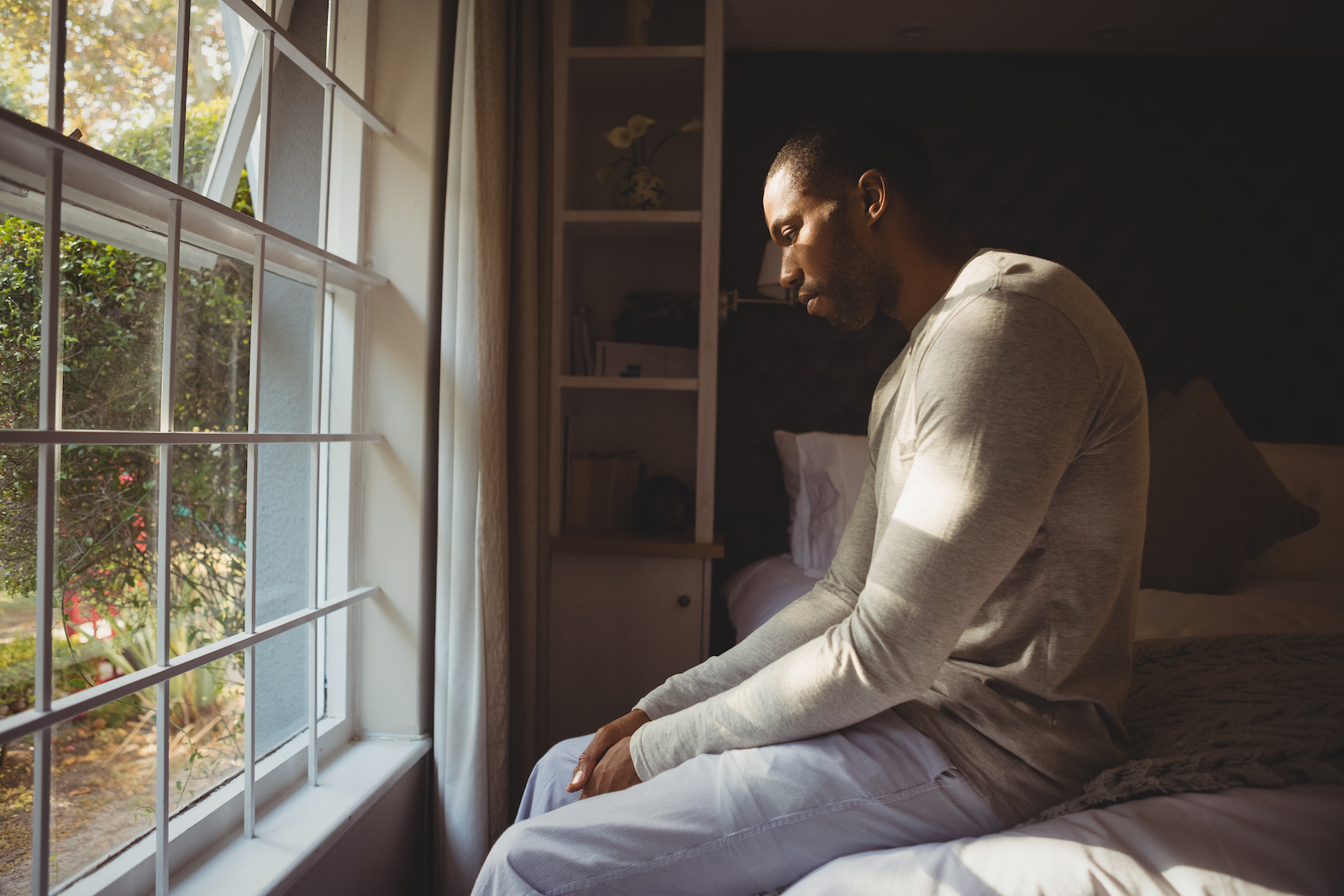 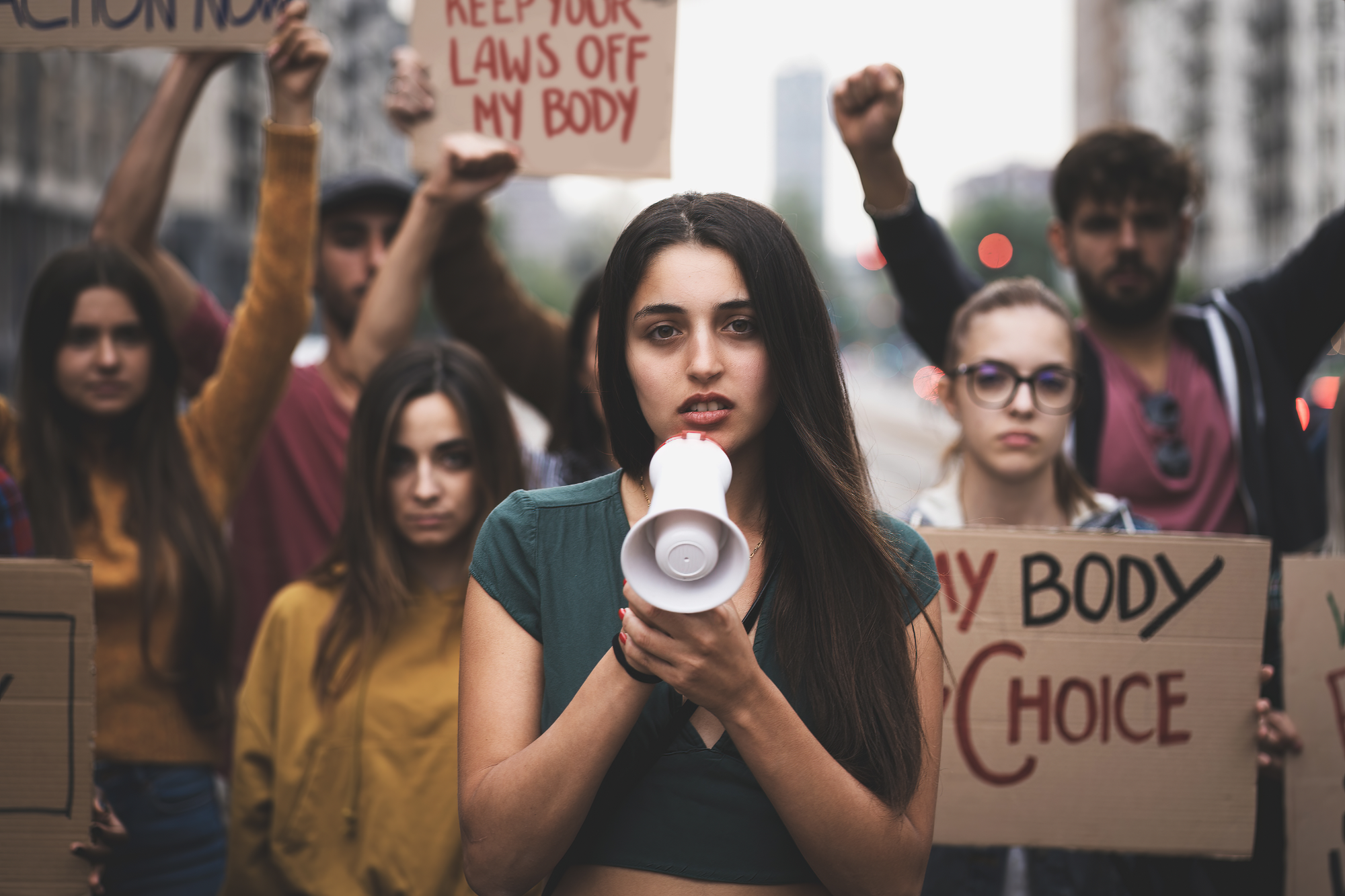 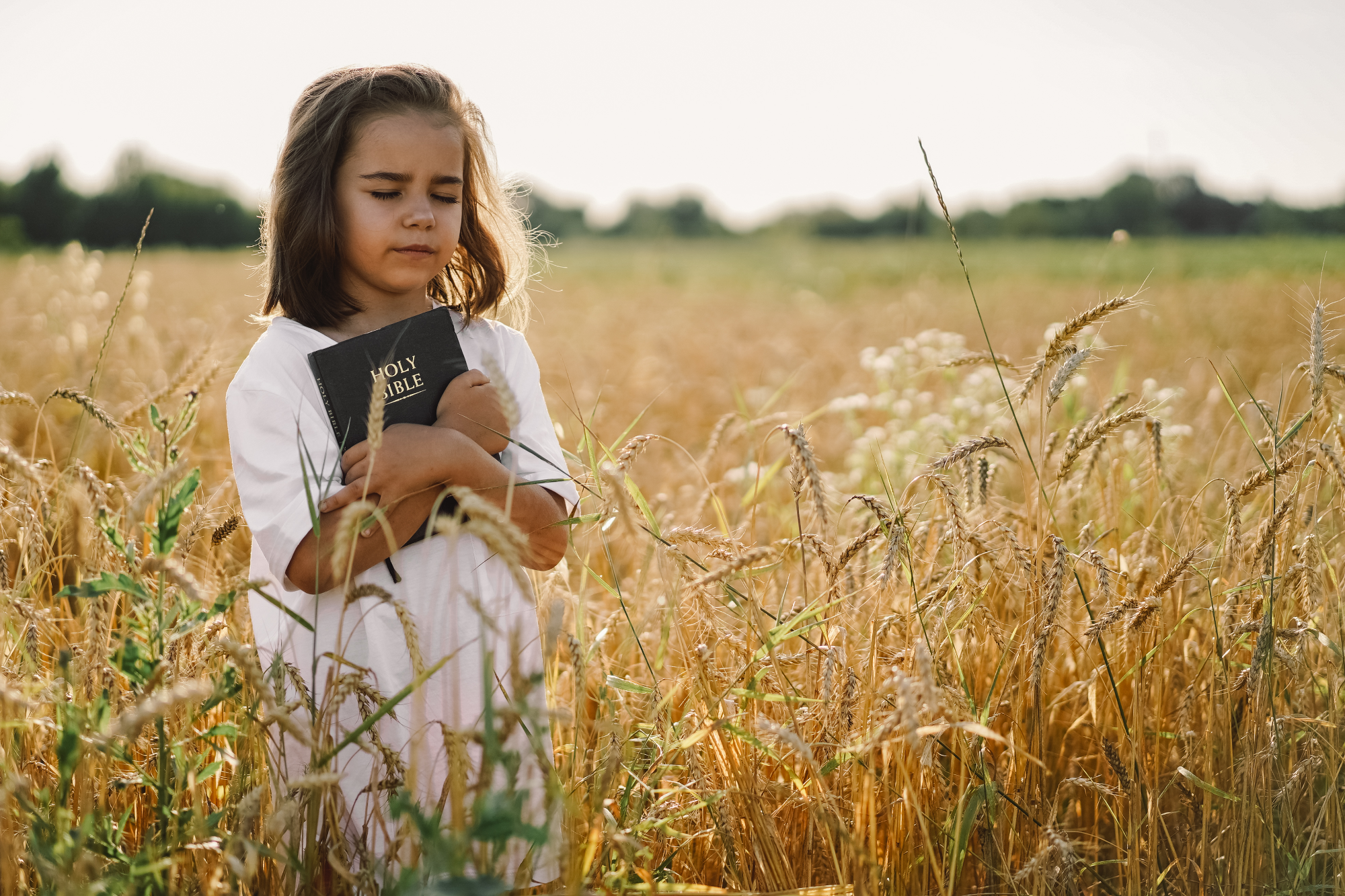 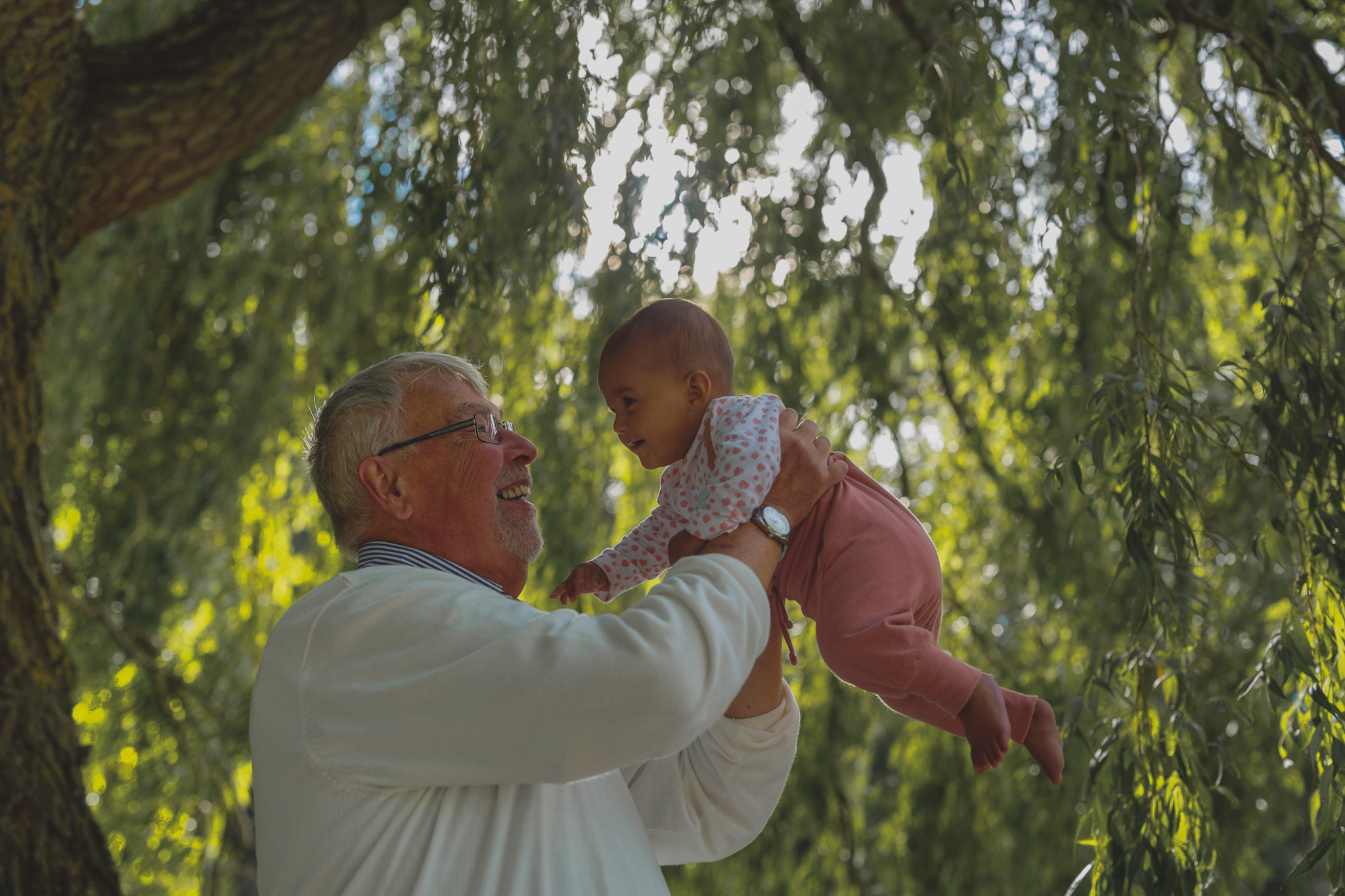